Account written by former Reaseheath Vice Principal Geoff Briggs, pictured above with his wife Sue, at their 50th wedding anniversary

1968 was a very good year for me, despite the dreadful experience of Foot and Mouth disease during the early months. I was fortunate enough to be appointed to teach farm machinery in the rapidly expanding Agricultural Engineering department, starting just before full time students returned in September. I thought I’d arrived in the land of milk and honey, having spent the previous five years as a student on farms and at college.

It was with some trepidation that I joined the rest of the staff for the Principal’s welcome meeting for the new students, as usual in Reaseheath Hall. I just happened to sit next to a well-established lecturer from the Dairy department called Sue Upton. We chatted happily and seemed to get along very well, and that was the start of a relationship that has lasted for 53 years – 52 of them as a married couple!

With the exception of spells in Scotland and East Yorkshire, we have remained in Cheshire ever since and now live a very short walk from the college. There must be some kind of “Reaseheath magnetism”, because our immediate family still live in the area and many of our friends have also been involved with the college in one way or another.

I was fortunate to be appointed as head of the Engineering department in 1981 and Vice Principal in 1988, so I have a lot to be grateful for, but I think the most important feature of my association with Reaseheath was getting together with Sue. We were delighted to celebrate our golden wedding in 2019 with a party in Reaseheath Hall (pictured below), so the wheel turned full circle and Reaseheath, yet again, provided a very memorable milestone in our lives together. 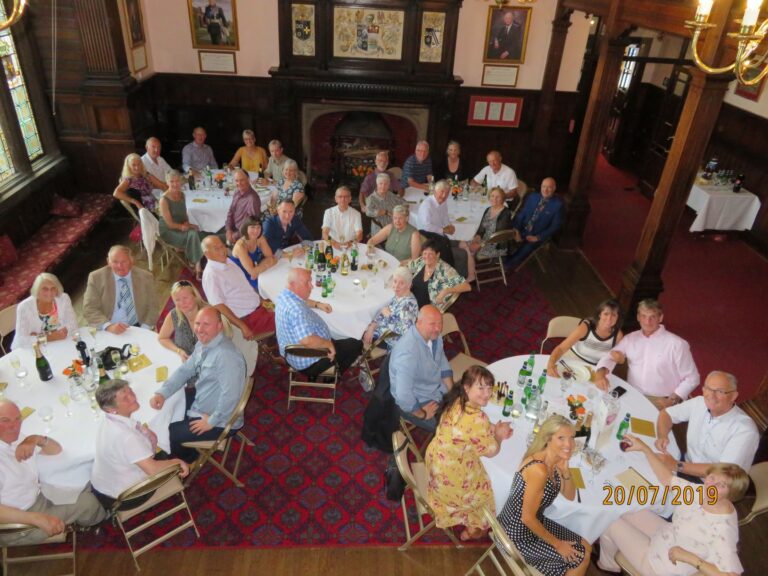