We’re extremely proud of our history at Reaseheath and of all that has been achieved during the past 100 years.

Although we’ve been teaching since 1921, the Reaseheath estate was passed between families for centuries before becoming a college. In 1919 though, the estate was bought by the Cheshire County Council, who established The Cheshire School of Agriculture – the beginning of Reaseheath College.

Buildings on campus were adapted as lecture rooms and laboratories while farms, gardens and a poultry department were prepared, to open the School to men students only in 1921. Our Reaseheath Hall, which was constructed mid-18th century, was used as a men’s hostel and as the administrative headquarters at The Cheshire School of Agriculture at the time.

Shortly after, a new hostel for women students, a dairy department, and new farm buildings were created and officially opened in 1926 by the Duke of Windsor, then Prince of Wales.

From 1921 to 1939, certificate courses in agriculture, dairying, poultry husbandry and horticulture were offered, and The School provided an advisory service to the agricultural industry.

In 1939, however, normal education stopped due to the war, and the school was used for training recruits in the Women’s Land Army. By February 1943, over one thousand girls had completed their courses; an achievement which earned royal commendation for Cheshire. Years later, in November 1967, The School of Agriculture became a College, and in 1993 we were formally named Reaseheath College.

Around the middle of the 18th century, our stunning Reaseheath Hall, which still keeps many of its original features, was first constructed.

The Worleston Dairy Institute was founded

In 1890, the Worleston Dairy Institute was founded to teach cheese making. This was later transferred to Reaseheath in 1926.

Reaseheath was bought by local council

In 1919, the Reaseheath estate was bought by the Cheshire County Council, to open the School of Agriculture.

The Cheshire School of Agriculture opens

In 1921, The Cheshire School of Agriculture opened to men students only by Sir Arthur Griffiths Bocawen, Minister of Agriculture, and we started teaching.

Women joined The School of Agriculture

In 1926, the Cheshire School of Agriculture was open to women too, and HRH Prince of Wales visited to open the new women’s hostel, dairy and food buildings.

By 1942, over 1,000 Women’s Land Army recruits had completed their courses at the college. In 1947, full time courses resumed post War.

We become a college

The Cheshire School of Agriculture becomes a College.

In 1988, we launched our first higher education programme.

We officially become Reaseheath College after a name change from The Cheshire College of Agriculture.

We're an Associate College of the University of Chester

We became an Associate College of the University of Chester in 2009 and have been delivering their degree programmes ever since.

Her Majesty, The Queen visits

Her Majesty, The Queen visits Reaseheath College and opens our Centrepoint building which incorporates main reception, the library, student services and learning support, and opens our Equestrian Centre following a major refurbishment.

New facilities continue to be installed on campus

Our vertical farm and automated robotic milking system are installed on campus in 2021.

The Duke of Gloucester visits

HRH the Duke of Gloucester visits Reaseheath to open our Heritage Trail, Centenary Bridge and a state-of-the-art vertical farm. 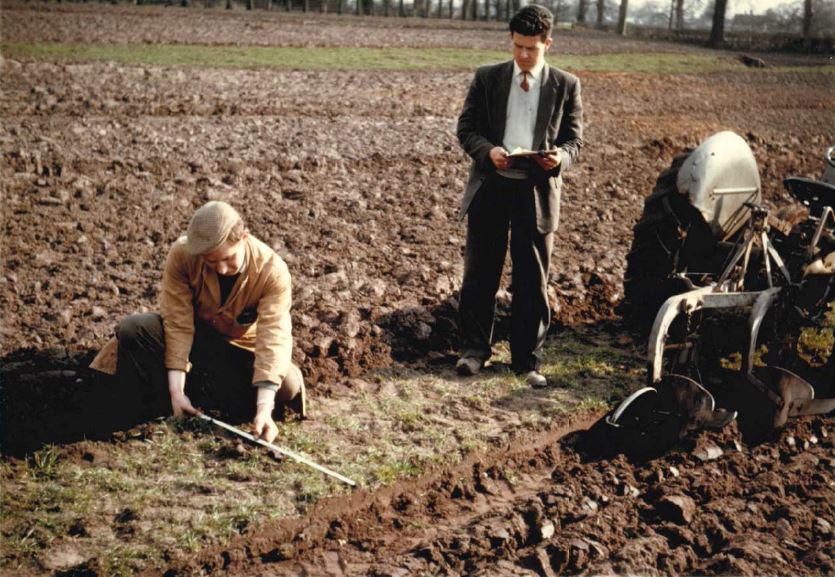 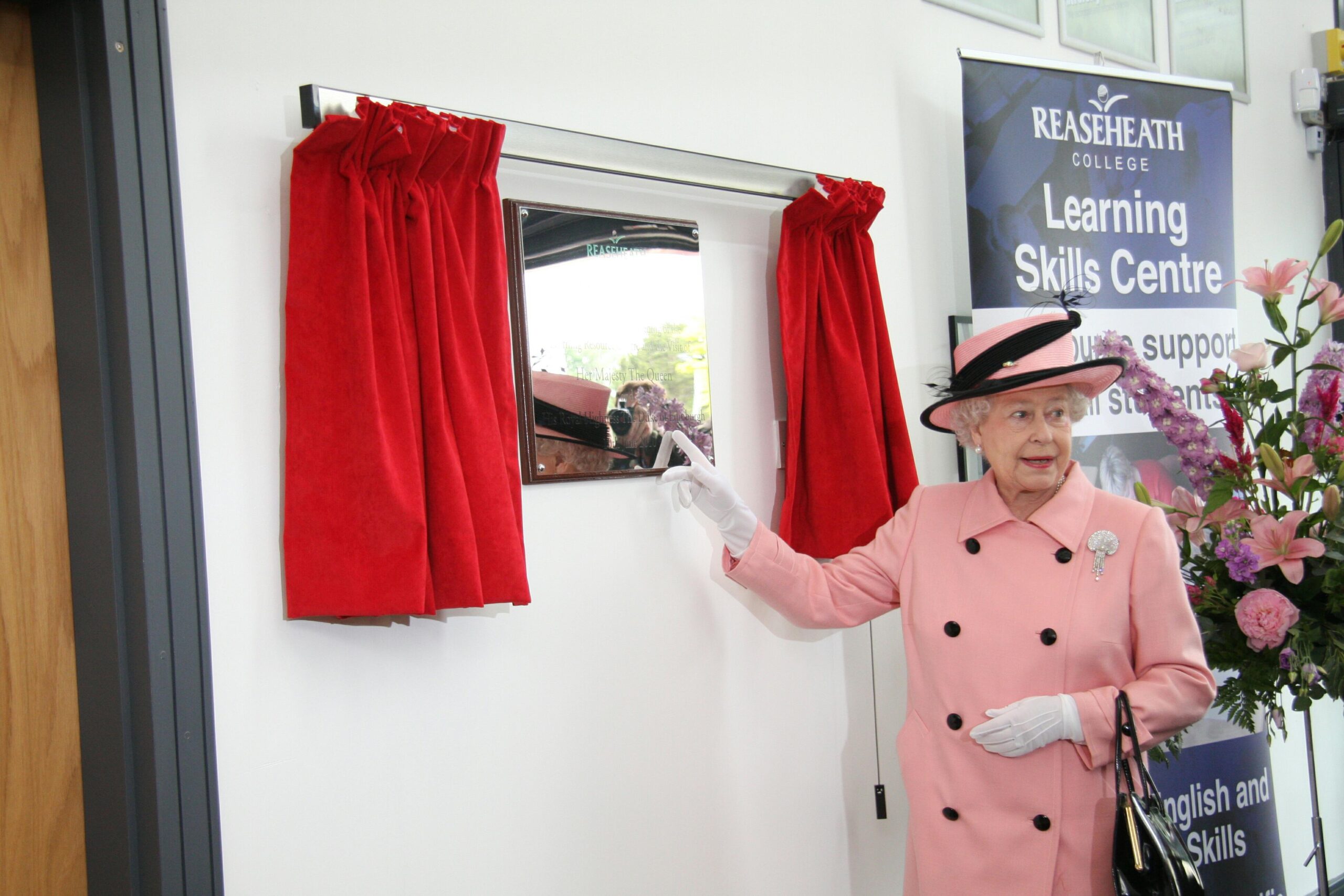 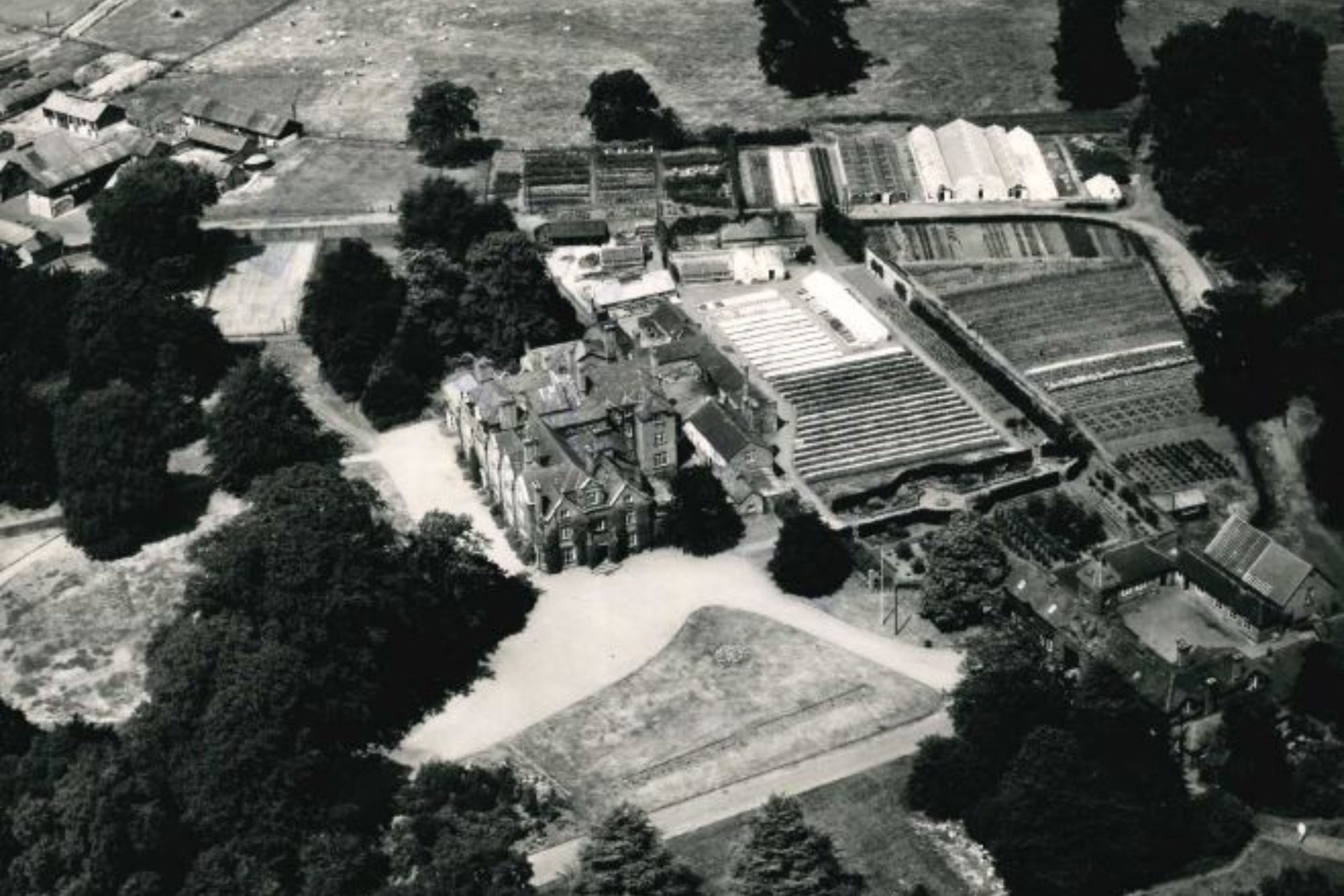 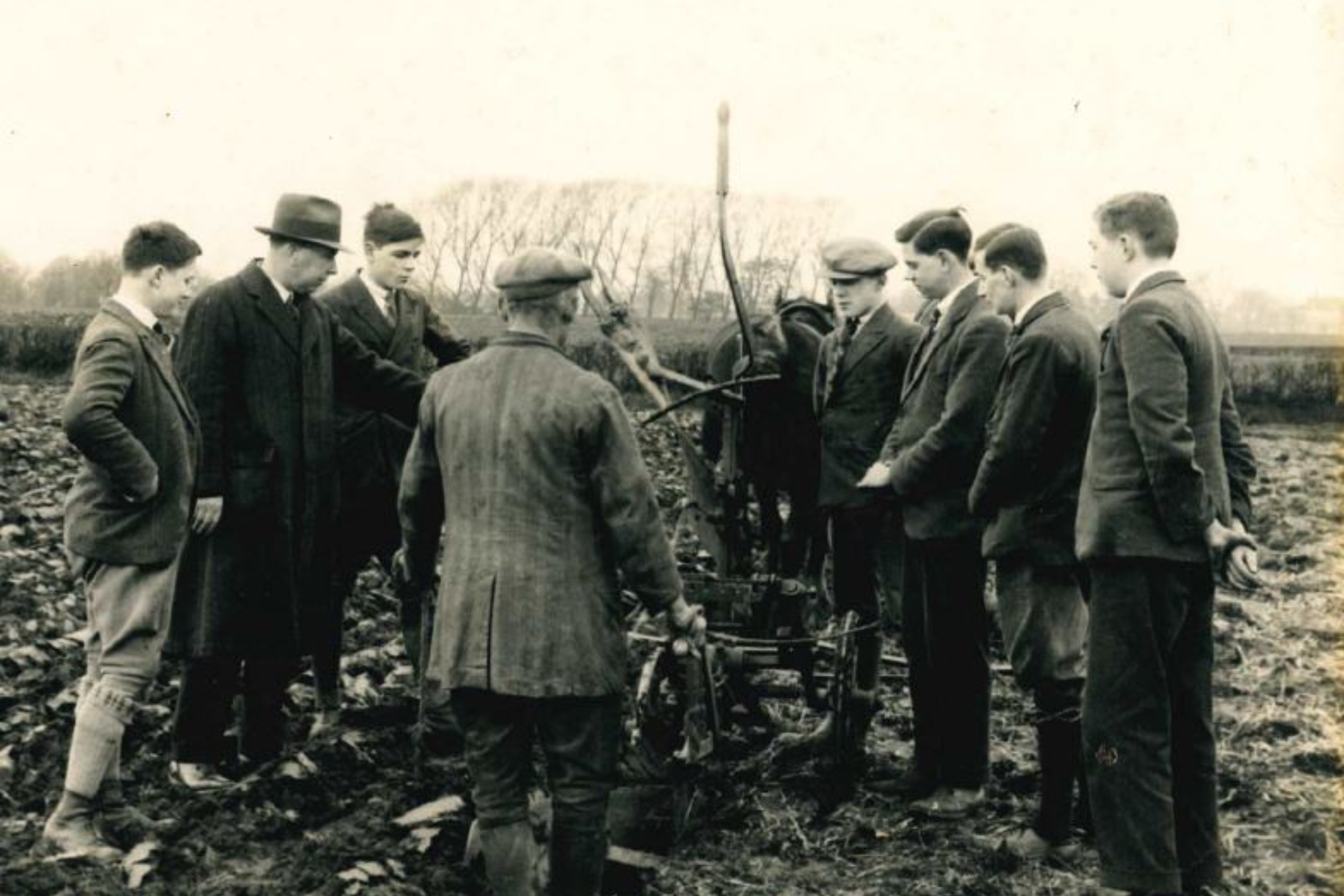 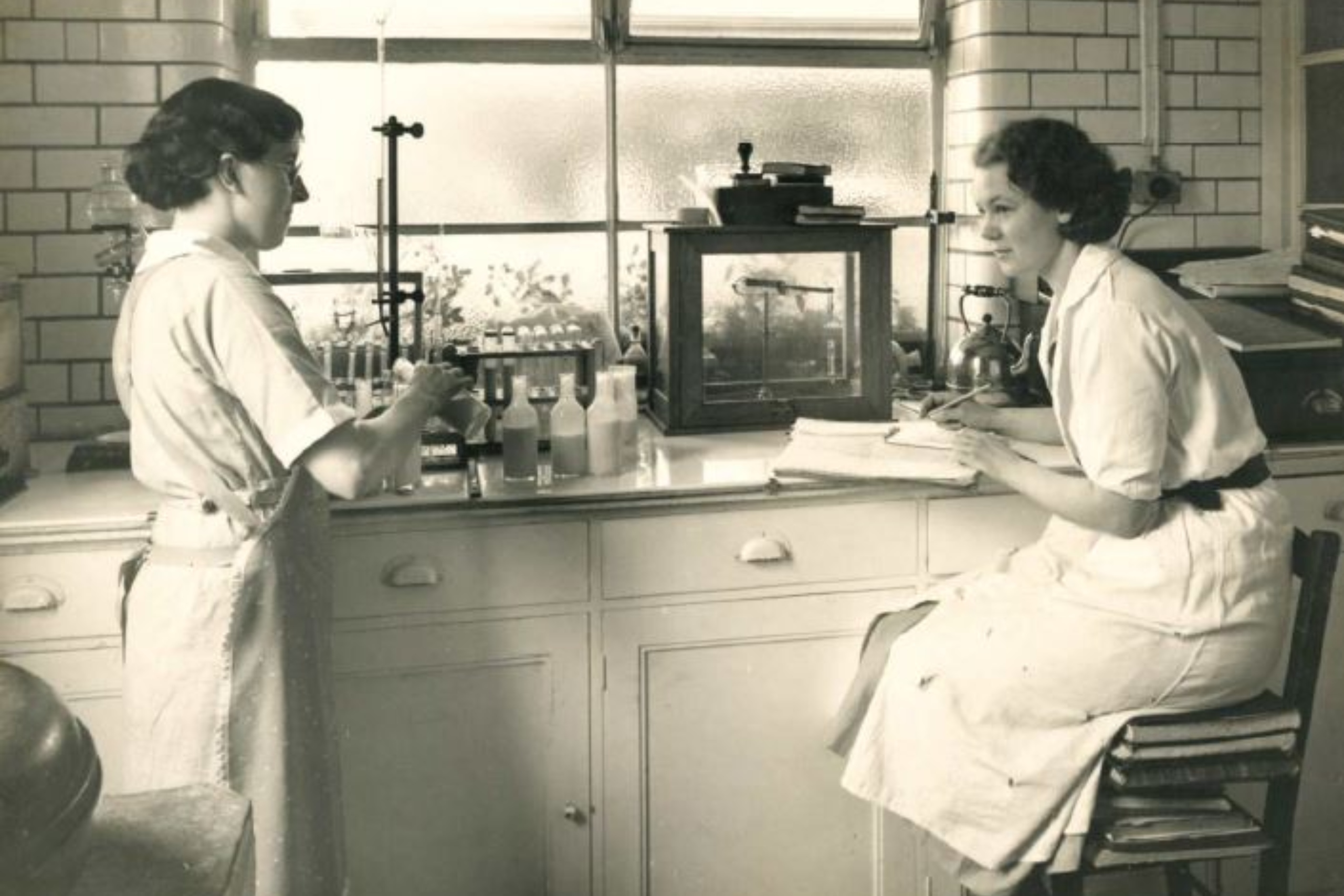 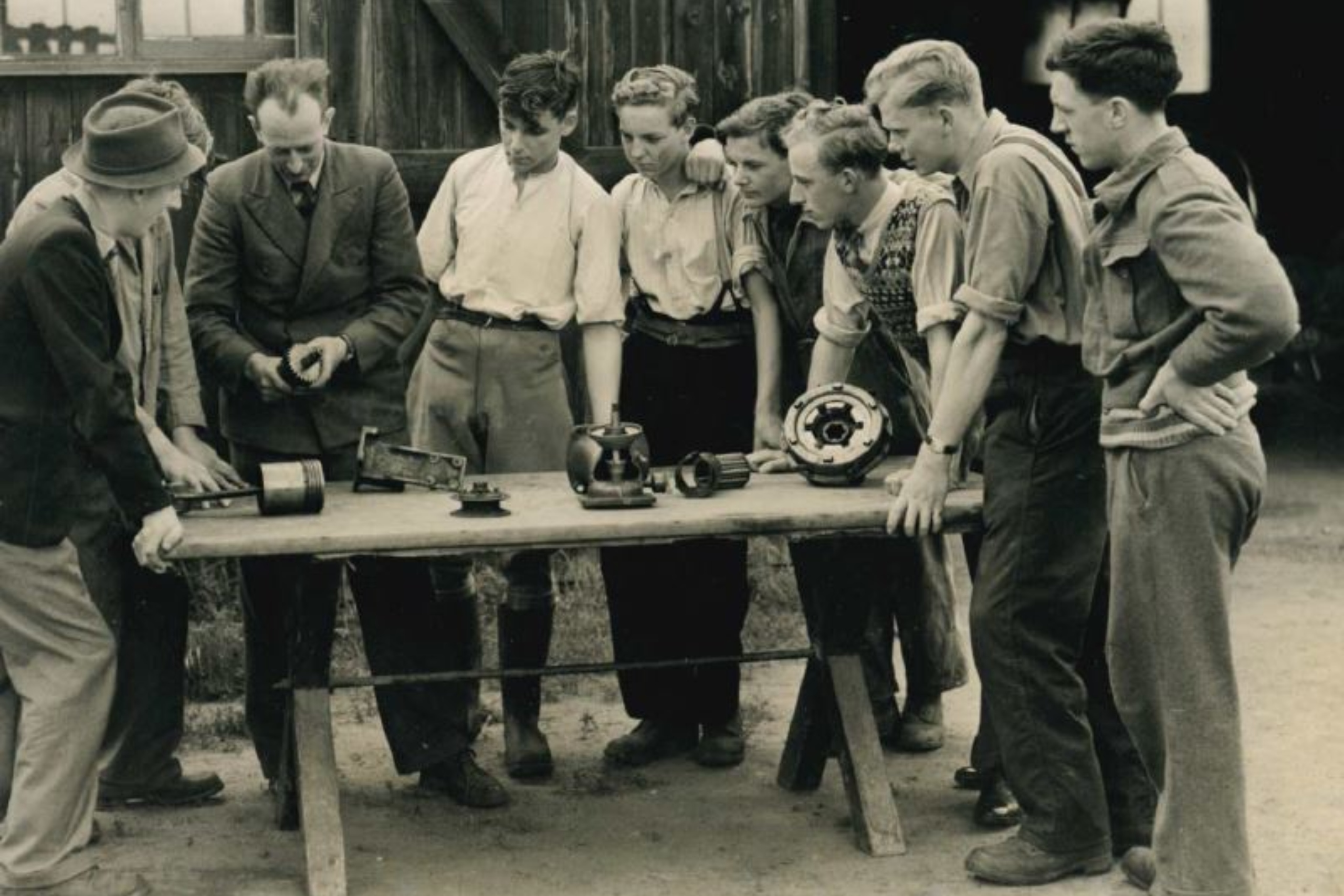 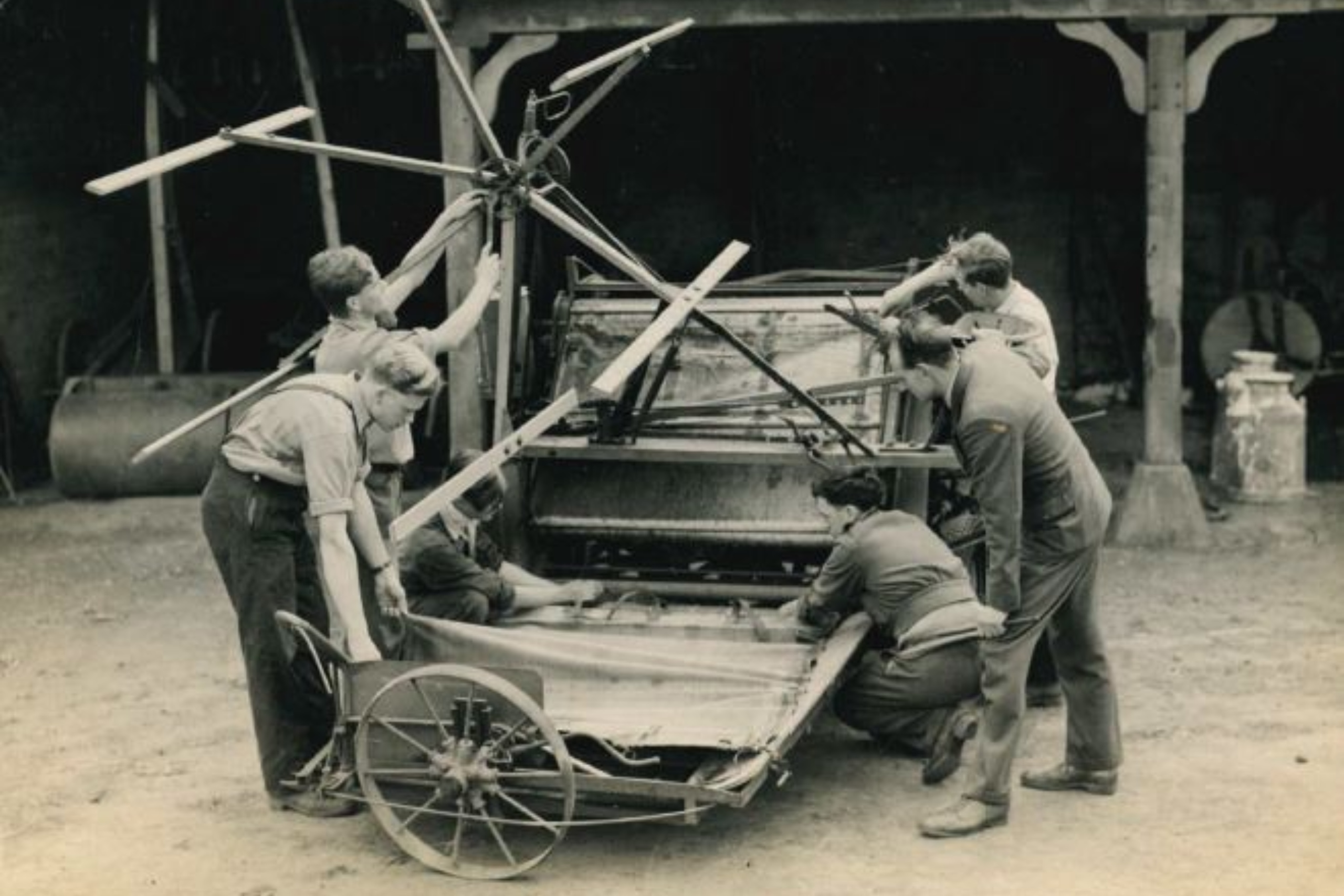 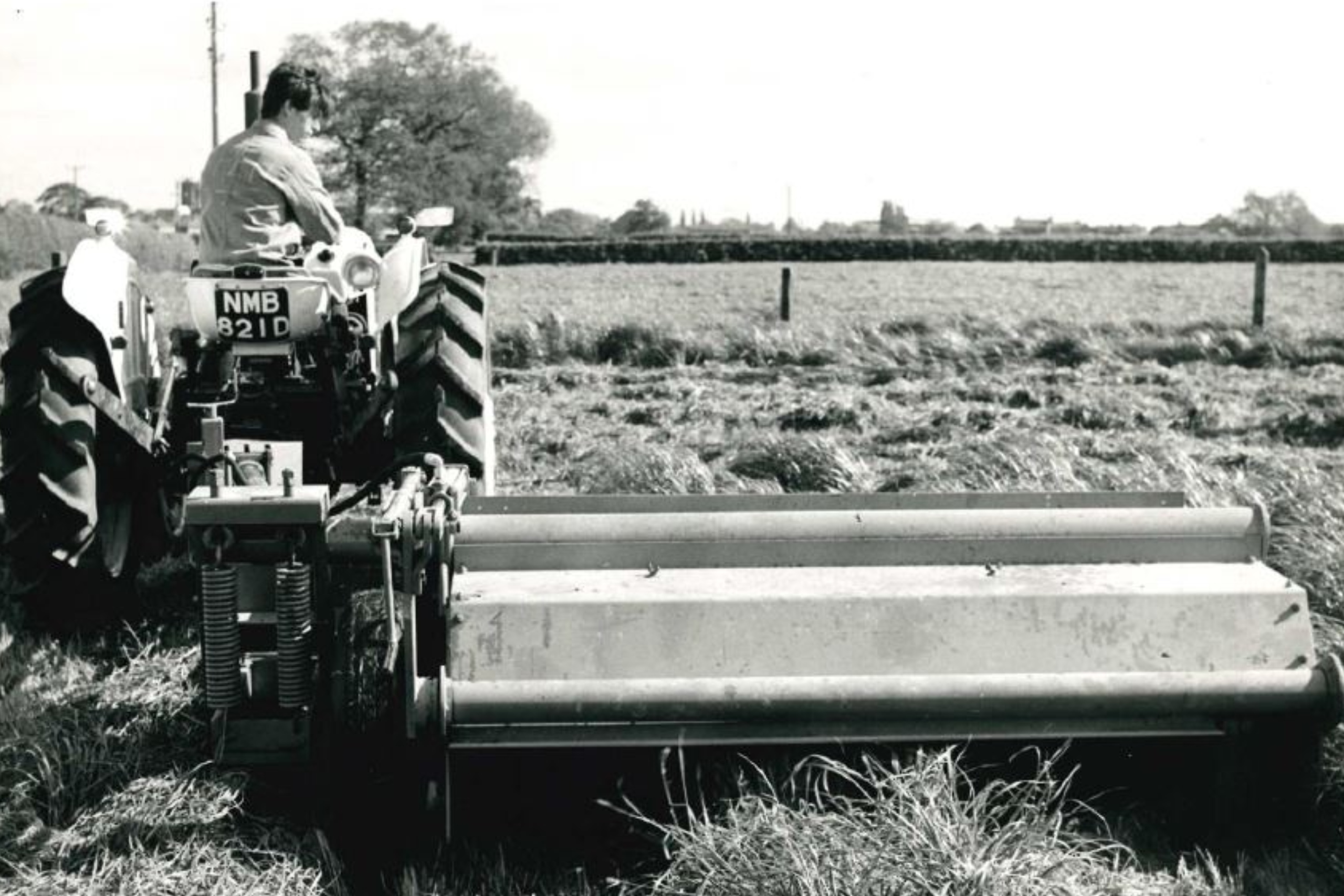 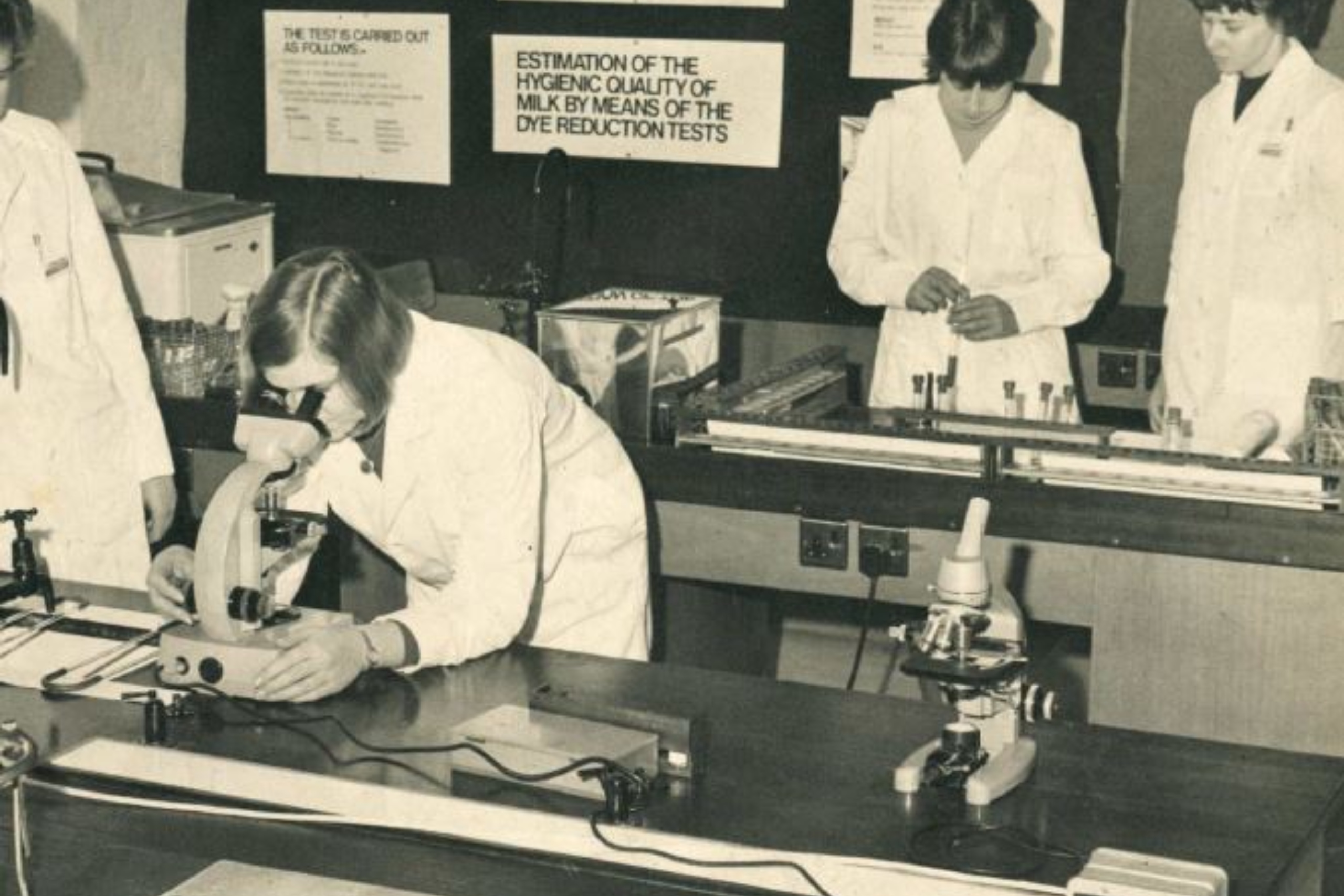 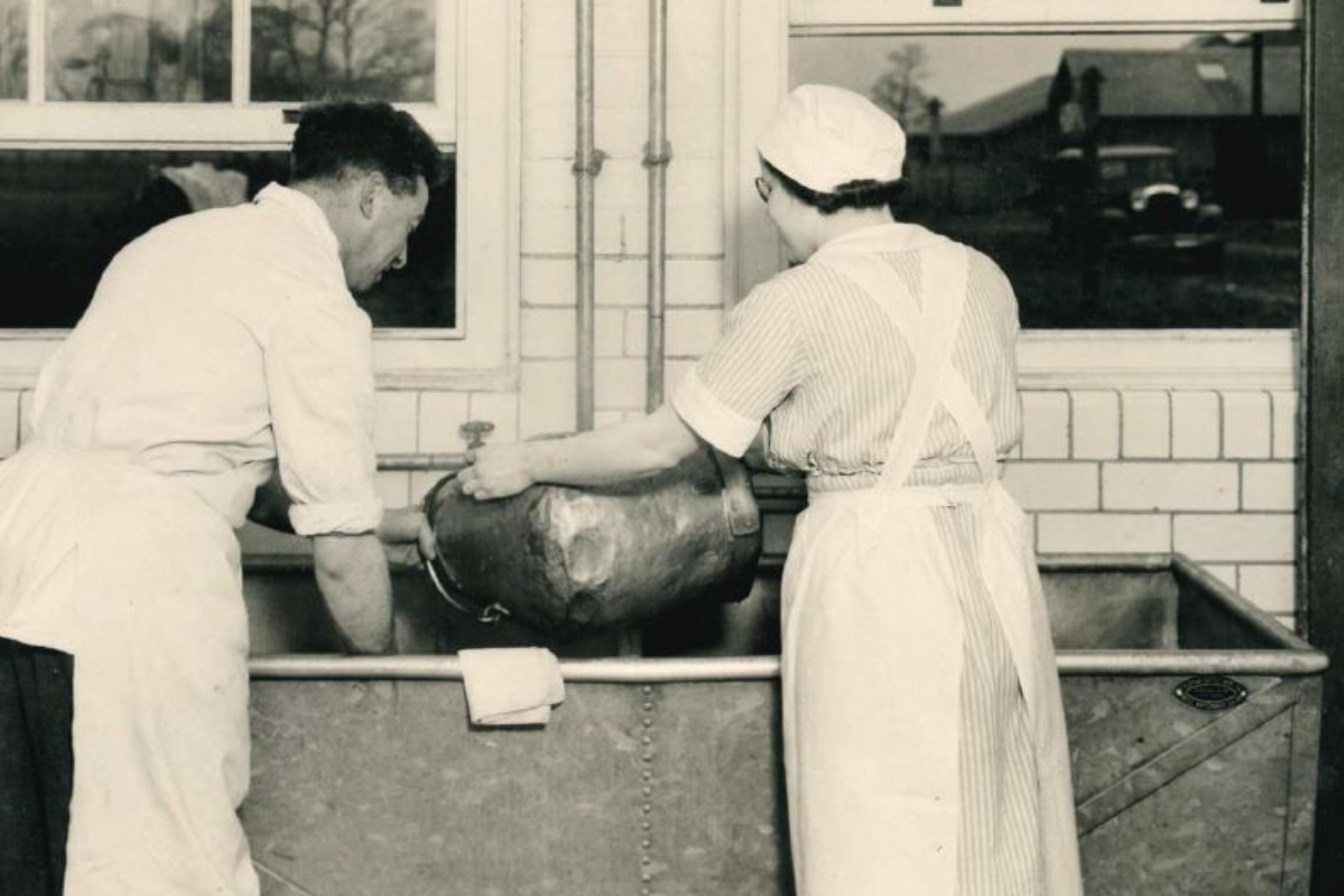 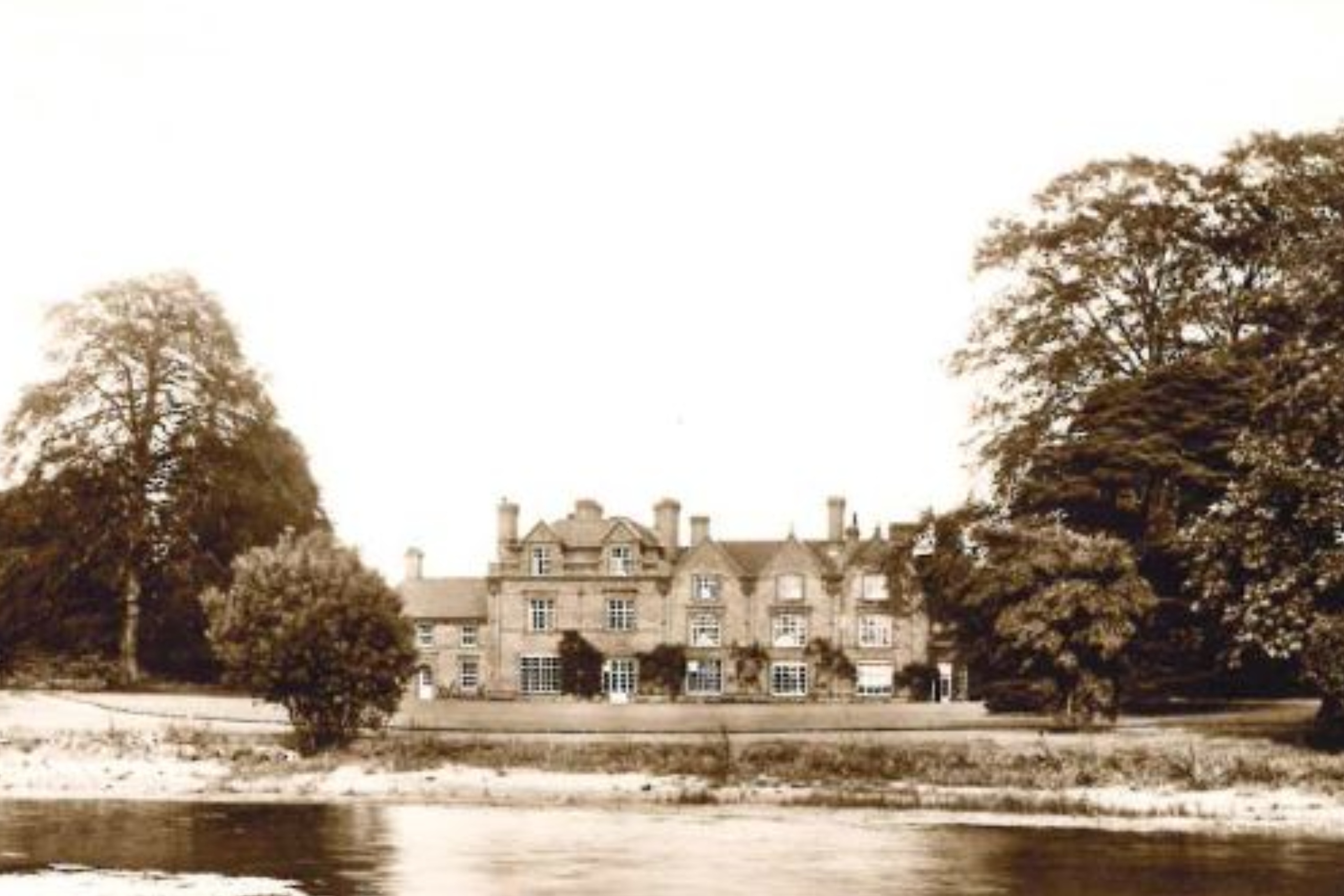 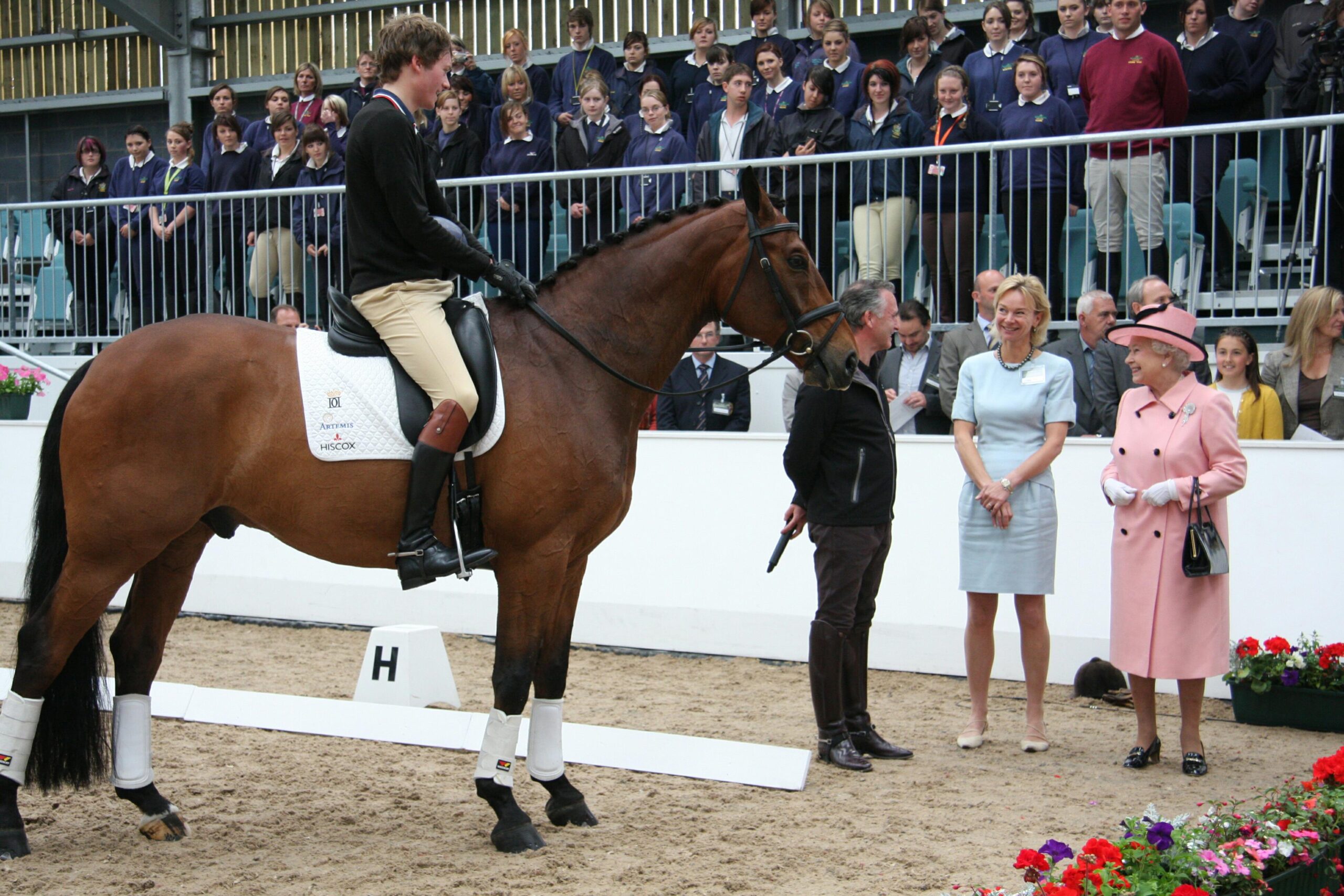 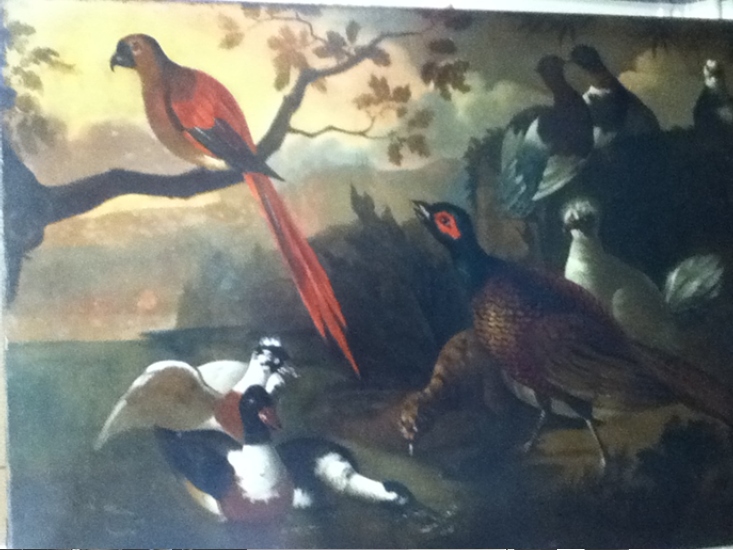 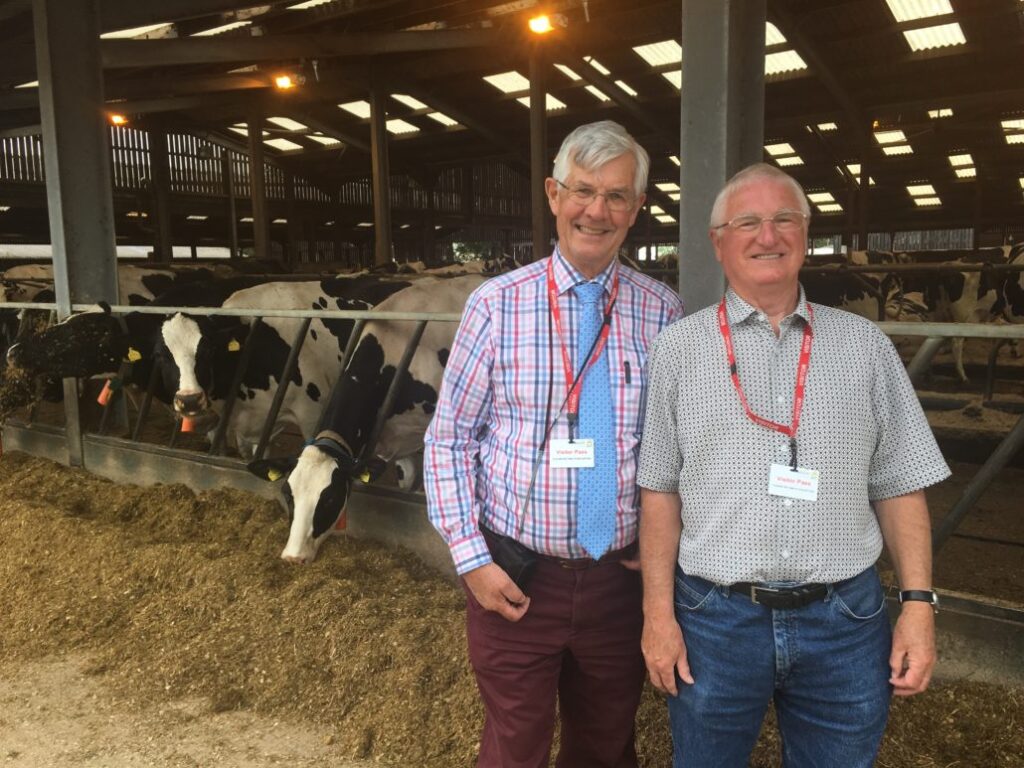 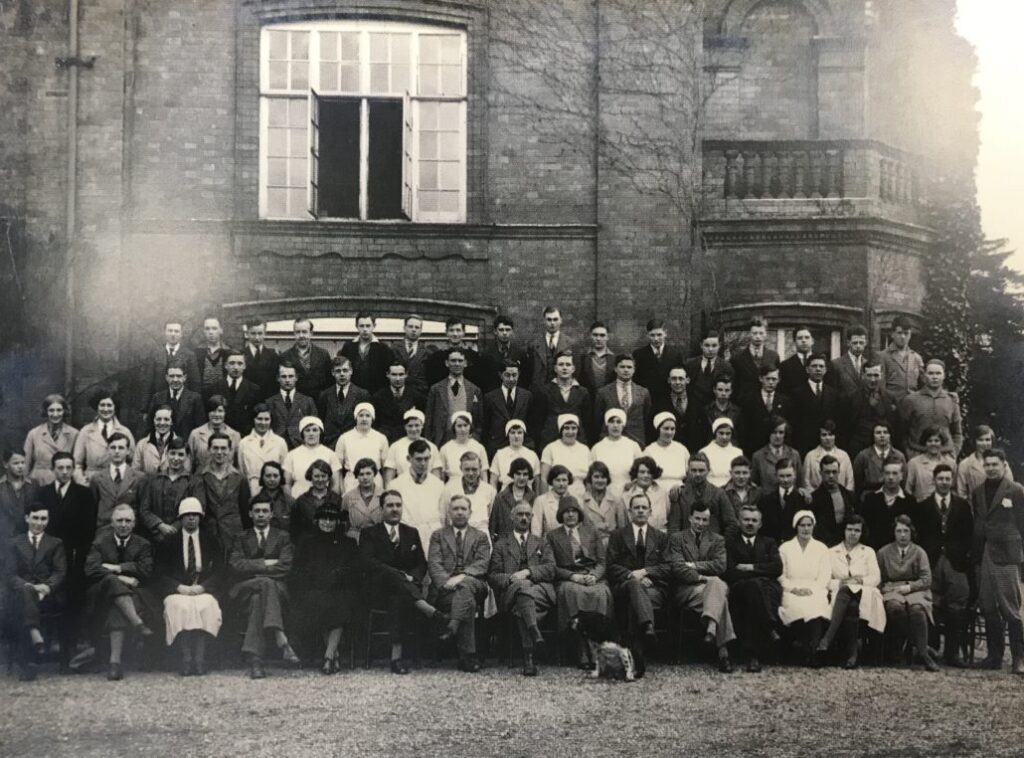 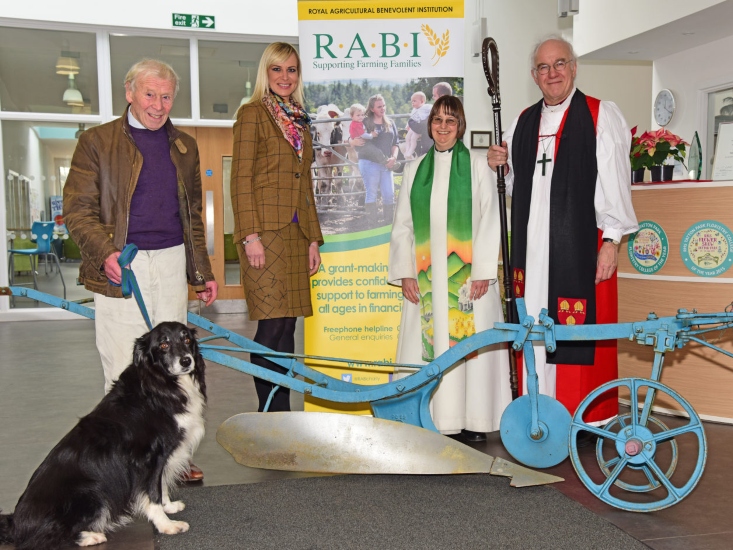 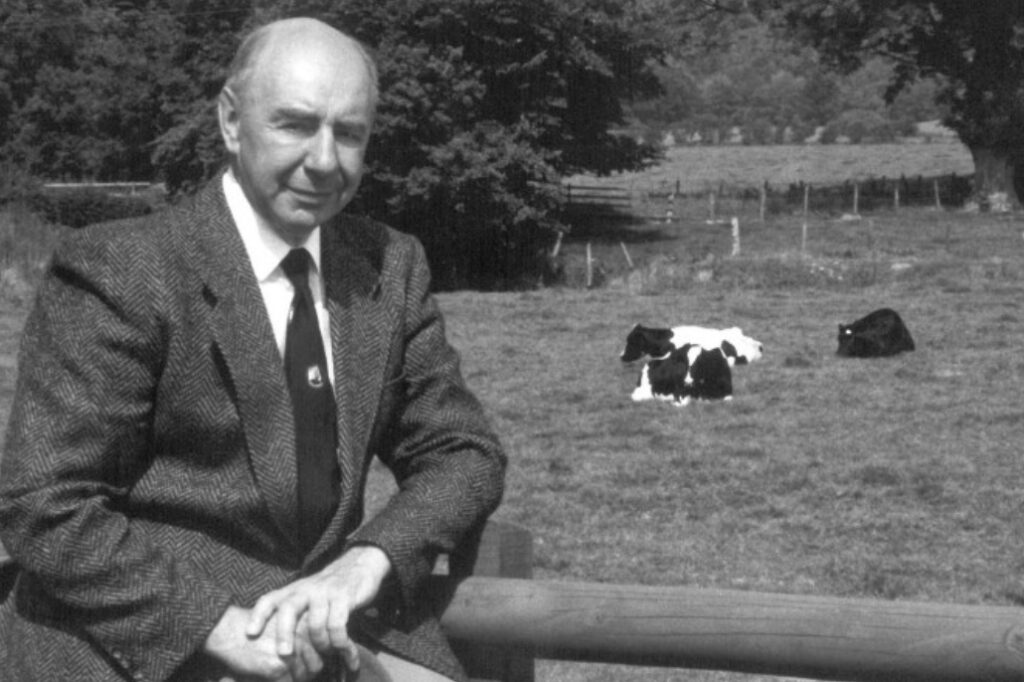 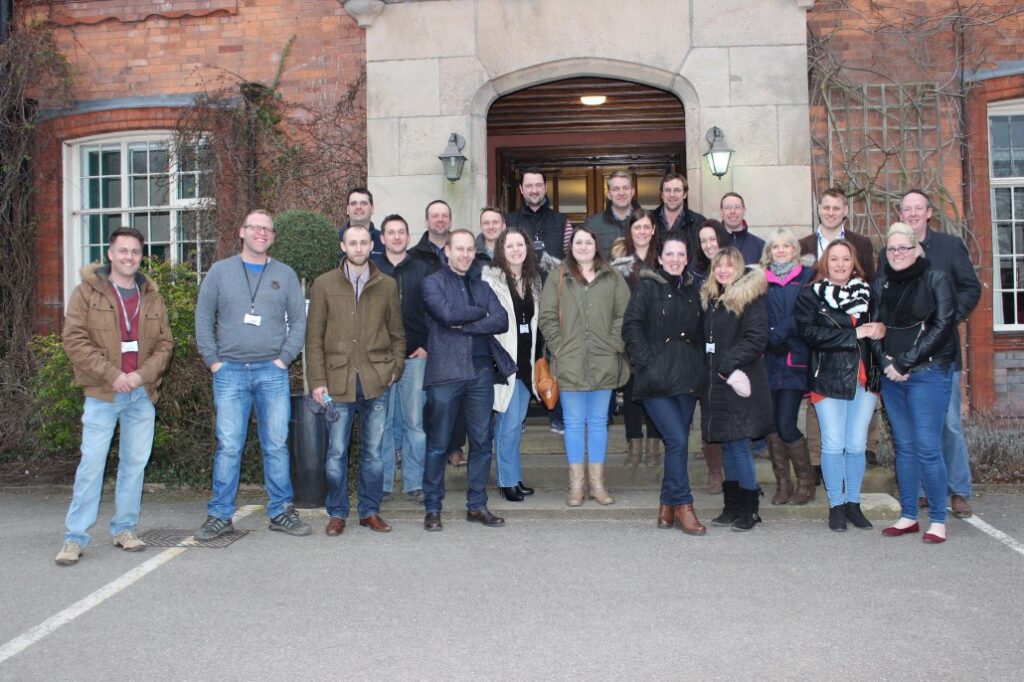 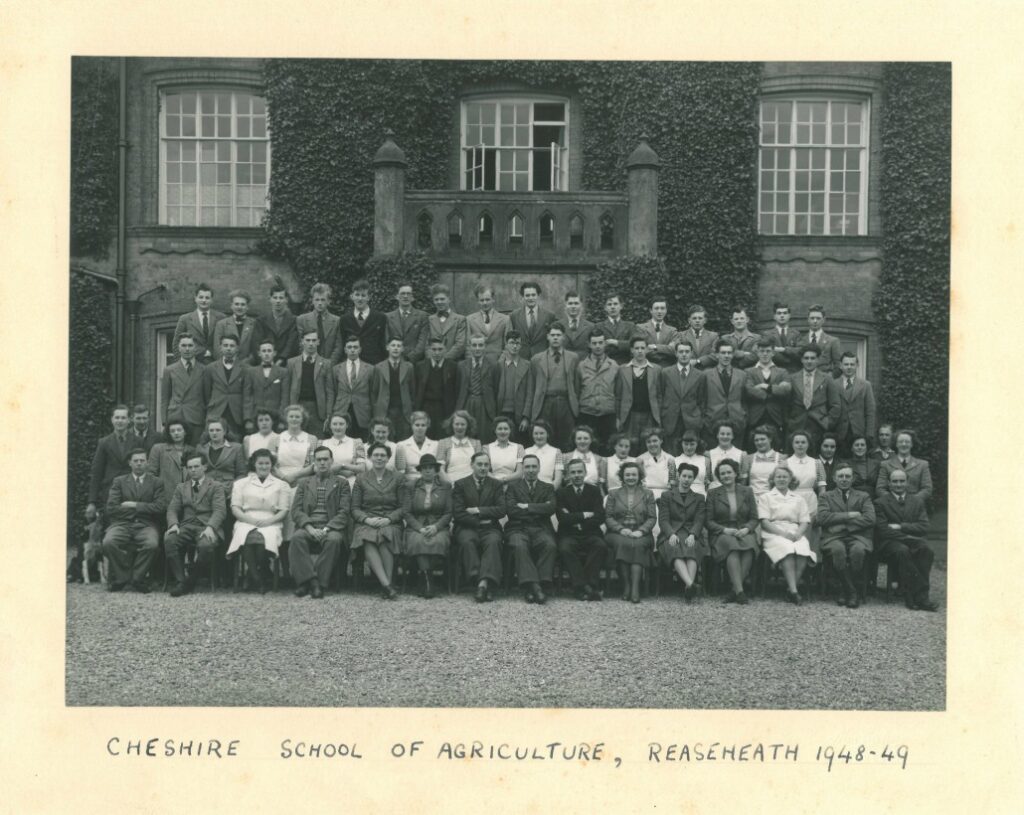 Traditional agriculture – memories of a student 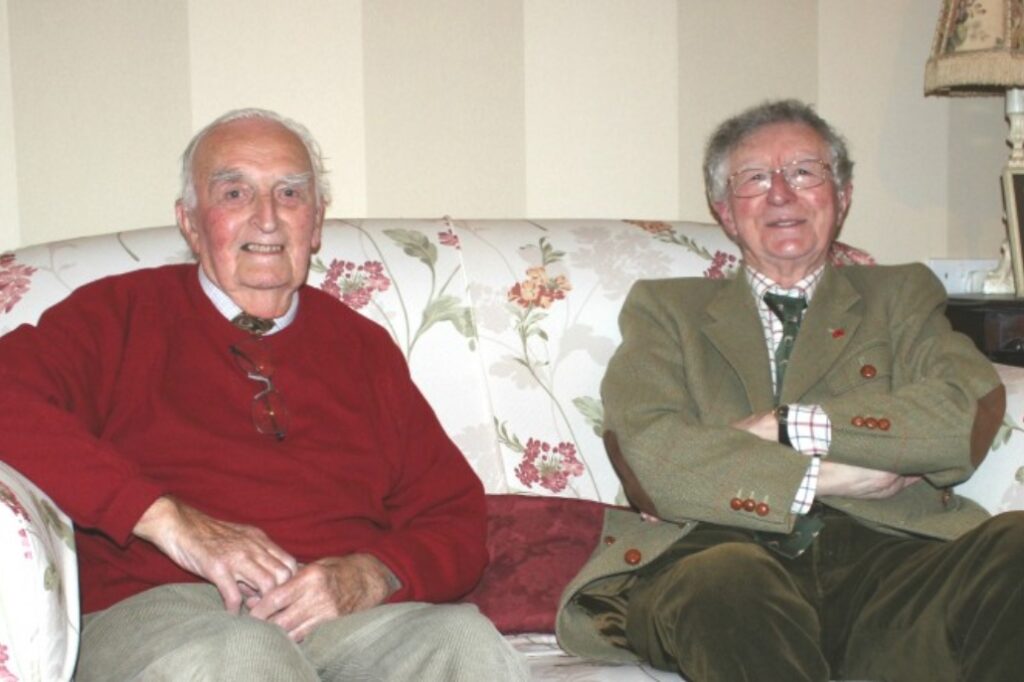 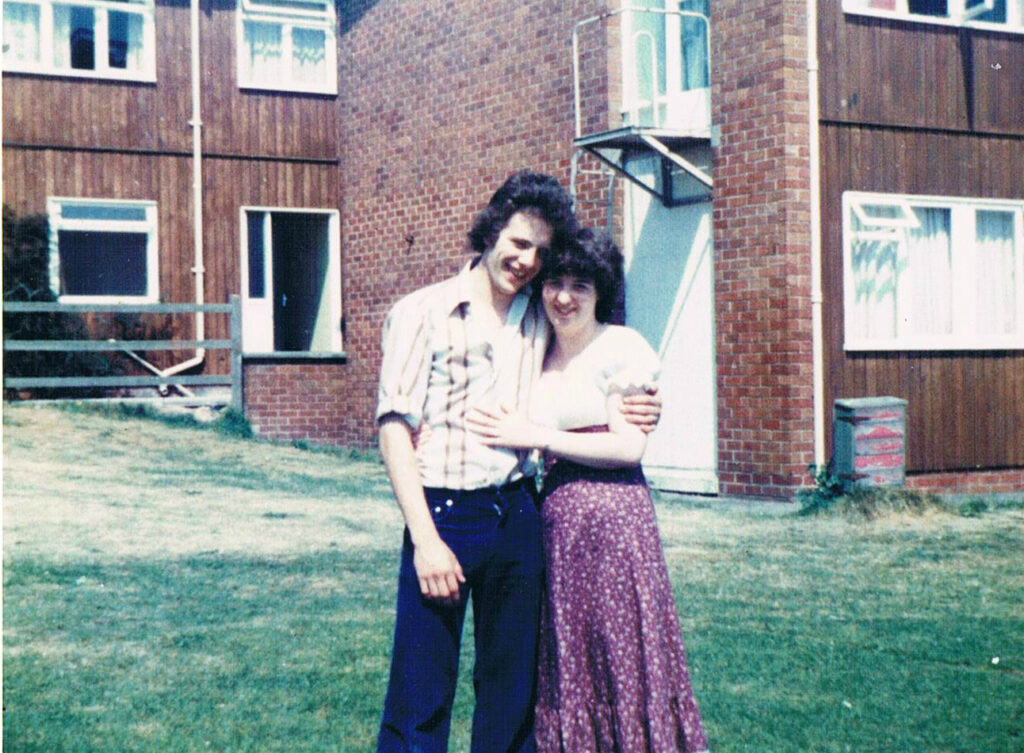 Mr and Mrs Evans – What a Reaseheath Romance! 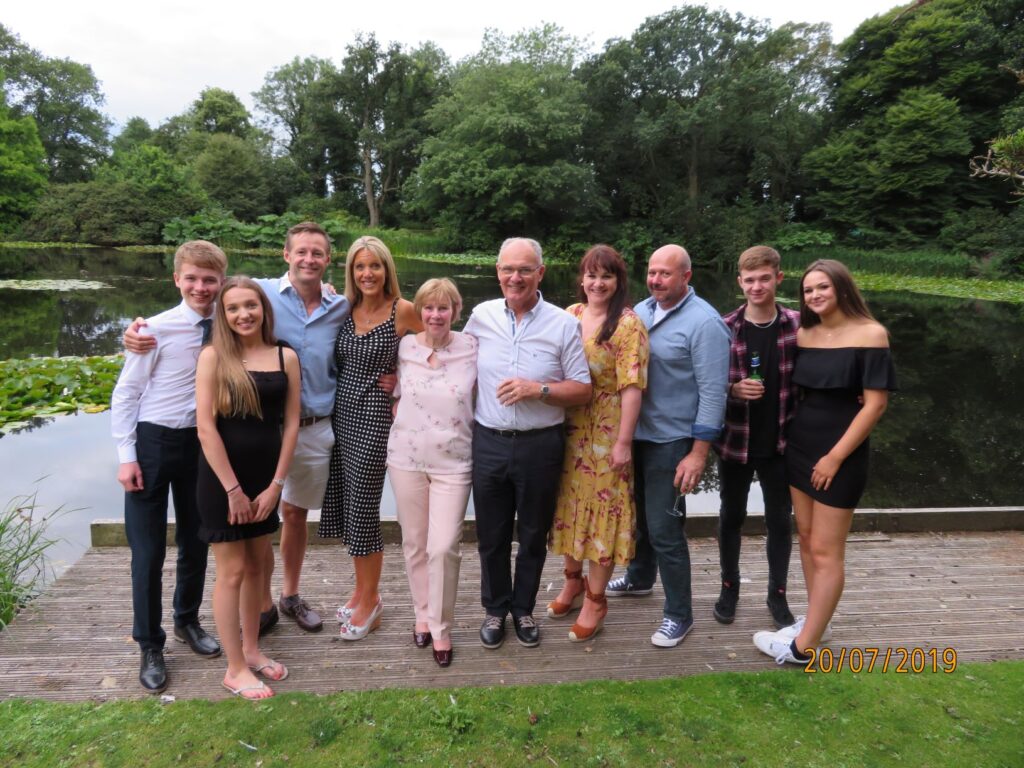